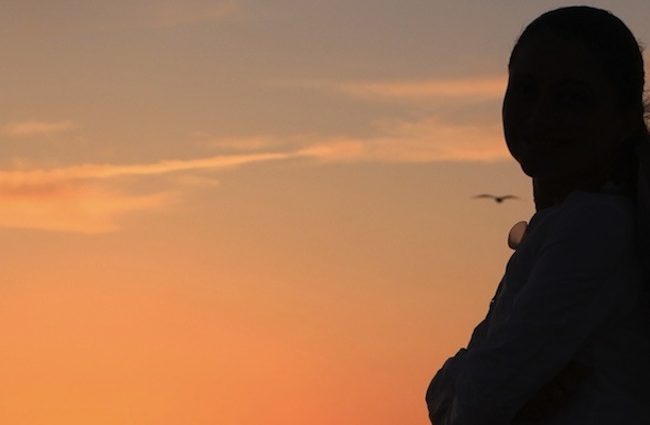 New York legislators finally stand up for New Yorkers, suffering from online harassments, to put an end to the widespread revenge post phenomenon. The New York state senators have introduced a bill, criminalizing the non-consensual distribution and disclosure of nude photos of other individuals. If passed into law, this will be the first state to provide the most absolute form of protection of image all across the United States.

In the midst of concerns and challenges regarding cyber bullying, now comes the issue of revenge post. This is a phenomenon, considered as a type of cyber revenge, where individuals post explicit pictures of their ex-partners after a break-up. These pictures, that are posted on revenge porn sites, are often accompanied by humiliating and false descriptions, and identifying details, such as the victim’s name and address, and links to their Facebook or twitter pages. The majority of these victims are women. This act can have serious consequences and can be very devastating to the victims’ career, social life and general reputation. Members of the public, such as employers, insurance companies, colleagues, and neighbors, who see these posts, are negatively influenced by the misleading information regarding these individuals and misjudge them.

Numerous cases have already been seen where victims have encountered and reported serious problems such as job loss, insults and harassment. Danielle Citron, a law professor at the University of Maryland is extremely concerned with the devastating consequences of revenge posts and is writing a book on online harassment to increase awareness of the issue.

Danielle Citron says  : “It’s just an easy way to make people unemployable, undatable and potentially at physical risk.” According to California Senate Bill 255, revenge post is defined as  “maliciously posting graphic images or footage of someone « with the intent to cause serious emotional distress »

There has long been no legal remedy to this reprehensive action and victims of revenge posts, were not protected by law until recently. Web-hosting providers are protected by law against liability for publishing or hosting information provided by others, which has led to the widespread practice of revenge posts. The worldwide, legal protection of web-hosting providers has taken place to encourage electronic activity and promote the innovation of the Internet and technology. It also protects freedom of expression, by allowing people to leave comments, post their ideas and make their opinion known to the public.

The USA, for instance, provides immunity to web-hosting providers under Section 230 of the Communications Decency Act, according to which web providers cannot be prosecuted for content posted by their visitors. The statute states that a provider or user of an interactive computer service will not be treated as the publisher or speaker of any information that is provided by another information content provider.

Furthermore, the European Union establishes a safe haven system for hosting providers by adopting the Directive 2000/31/EC. Article 14 and 24 of this directive establish that web-hosting providers cannot be held liable for the content they host, if the act at stake is an intermediary act while being technical, automatic and passive in nature; if they are not informed of its illegal character, and if they remove or disable access to the content when informed of its nature.

Therefore, once an ex-partner posts a revenge post on a website, the website provider is protected by law as they are not considered the publisher of the content and cannot be sued or prosecuted. Moreover, the fact that the photos are provided by the victims rules out any possibility of prosecution of the ex-partner, since it is considered to be consensually provided to the publisher. Therefore, such laws have long been the reason why revenge posts have been lawful.

Finally, after a long battle by women advocates, legislatures found it essential to take action and put an end to the revenge post phenomenon.

However, The California law (Senate Bill No. 255) seems to have some loopholes. This law provides a penalty of 6 months in jail and a $1,000 fine for distributing explicit photo of an identifiable person without that person’s consent but does not fully address concerns of women advocates, as it does not provide protection to all victims of revenge posts. It only allows the prosecution of individuals who personally took naked photos of another person and then disclosed the picture without the consent of the person. Therefore, the law does not provide legal protection to victims who took nude photos of themselves and provided it to a person who later discloses it to the public, without the consent of the victim.

This is often linked to the ideology, of blaming the victims for having provided their explicit images by themselves, consensually (Blame-the-victim attitude). According to a survey carried out by the CCRI( Cyber Civil Rights Initiative) group,  nearly 80% of revenge post victims had taken the photos themselves. Therefore , a large majority of the victims are not protected by the new controversial California law.

However, New York’s proposed legislation applies to photographs taken by the victims themselves (self-portraits) and then sent to another person, on the basis of an intimate relationship. This law criminalizes the distribution or disclosure of such pictures by the partner, without the consent of the person photographed.

This law makes the non-consensual disclosure of sexually explicit images a Class A misdemeanor and whoever that discloses such kind of photograph, is subject to a $30,000 fine. It is evident that New York legislators no longer believe in the blame-the-victim approach and they have found the need to protect all victims of revenge posts, including victims of self-portraits, or the selfies.

According to Assemblyman Edward C. Braunstein (D-Bayside) and Senator Joseph A. Griffo :

New York’s current distribution of unlawful surveillance law only governsphotographs taken without the subject’s consent. This bill would governphotographs that are captured consensually, as part of an intimate relationship,with the expectation of privacy, and are later disclosed by an individual to thepublic without the consent of the individual photographed.

If this bill passes into law, New York will be the first State to criminalize the making of, sexually explicit self-portraits public, without the consent of the person photographed.

Legislators, in several states, are trying to pass laws, which criminalize revenge posts, but so far, only three states have succeeded. There seems to be a long way to go before other states can enact legislations in this regard. However, a federal legislation could be the best and most feasible solution to ban revenge posts, as it would apply to all states, rather than each state passing different legislations.

Before legislators can come to an agreement in criminalizing this reprehensible act of revenge posting, it is best for every individual to take precautions and protect themselves and their privacy by refraining from providing explicit pictures of themselves to others and even their own partners.