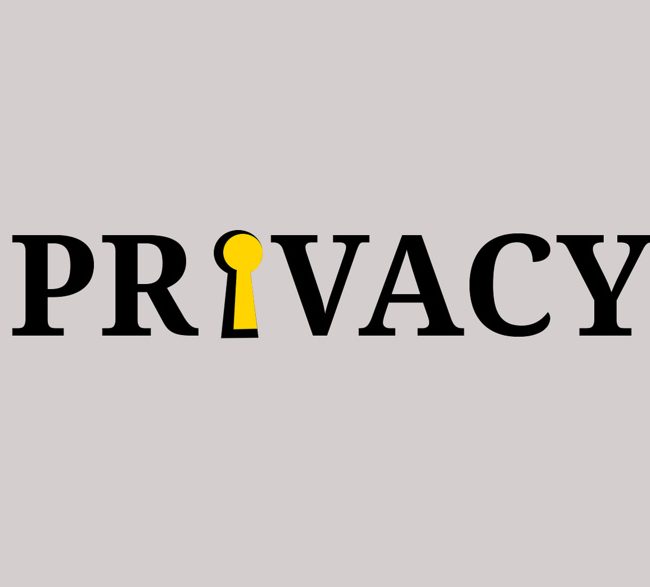 Courts and privacy advocates all across North America have long faced challenges to resolve questions regarding whether police officers should be given the right to search the contents of cellphones of an arrestee and if yes when and under what circumstances this should be permitted. The Supreme Court of the United States takes the lead in addressing such concerns in a long awaited decision on Wednesday June 25th 2014.

The Supreme Court unanimously ruled that, police should obtain a warrant before searching the cellphones of arrestees. This decision provides a better protection of privacy rights of individuals against police power and misconduct. The ruling combines two cases: Riley v. California and United States v. Wurie , referring to the common question of whether or not police can search an arrestee’s cellphone.

The Fourth Amendment to the United States Constitution prohibits unreasonable and illegal searches and seizures and states that warrants shall be issued only upon probable cause.

However, search incident to arrest is an exception to this rule , which allows search of the person of an arrestee by police officers to protect their safety and prevent any destruction of evidence. In a leading decision, United States v. Robinson, the US Supreme court held that that a full search of an arrestee upon a legal custodial search, without a warrant, is constitutional and in conformity with the Fourth Amendment. This search also extends to the immediate area under control of the arrestee. However, the scope of this search has long been subject to controversy and privacy advocates have called for new protective measures, as the advent of technology has given rise to an increase in violation of privacy rights. In this digital age, highly sensitive data are carried and stored in cellphones, tablets and laptops making such data prone to theft and illegal access.

One major concern for privacy advocates is that private information stored in a cellphone should be protected against unreasonable search and seizure and a warrant should be required to access such information upon arrest of an individual, under privacy rights offered by the Fourth Amendment. Cellphones and the data contained in them have long been subject to exception and have not been covered by the privacy protection of the Fourth Amendment. The rationale behind this exception is that a cellphone being in an immediate area under control of the arrestee allows police officers its search and seizure, just like a suitcase or a briefcase would be subject to such search and seizure. In this perspective the contents in a cellphone could be compared to the contents found in a briefcase under immediate control of the arrestee, making a cellphone no exception to the search incident to arrest principle. Police officers have continued to search and seize cellphones of arrestees based on this analogy. The State of California and the Obama administration say,  “ cellphones should have no greater protection from a search than anything else police find”.

However, it is worthy of note that there is a significant difference between a suitcase and a cellphone and the contents of highly sensitive information that can be stored in each of these items. Cellphones or computers are sensitive mediums in which extremely private and highly sensitive information could be stored in very large amounts. Cellphones have strikingly higher storage capacity as compared to other mediums such as briefcases, and the kind of information that can be stored in them can vary. Privacy advocates have long battled to demonstrate such differences and have urged legislators to take measures in protecting private data found in cellphones and computers.

Chief Justice John Roberts states  in the ruling: “Cellphones are powerful devices unlike anything else police may find on someone they arrest said for the court. Because the phones contain so much information, police must get a warrant before looking through them”. He also believes that “Modern cellphones are not just another technological convenience. With all they contain and all they may reveal, they hold for many Americans the privacies of life”.

Justice Alito states in the ruling  “ Many cell phones now in use are capable of storing and accessing a quantity of information, some highly personal, that no person would ever have had on his person in hard-copy form. This calls for a new balancing of law enforcement and privacy interests. “

Courts in Canada are also facing challenges in addressing concerns about search and seizure of cellphones and digital data contained in them, upon arrest by police officers.

Privacy advocates in Canada, have also emphasized on the difference and sensitivity of private data stored in cellphones as compared to information in hard-copy or other formats and have urged legislators to take adequate measures in protecting such data.

Peter Wilson a Canadian lawyer believes that “Smartphones are potentially repositories of vast amounts of personal information”. He adds “The privacy interests that are engaged with these kinds of devices are markedly different from the privacy interests in other receptacles.”

Wilson, as all other privacy advocates, believes that due to the significant privacy interests in play, police officers have to go further and obtain a warrant if they want to do the full forensic analysis of devices such as cellphones and computers.

There are definitely less intrusive, alternative measures that can be taken to prevent destruction of evidence , rather than searching private data in a cellphone, unreasonably and needlessly, without a warrant. Chief Justice John Roberts believes that “Authorities concerned about the destruction of evidence can take steps to prevent the remote erasure of a phone’s contents or the activation of encryption”.

Wednesday’s decision prohibiting police from searching an arrestee’s cellphone without a warrant also protects the rights of an accused against illegally obtained evidence and police misconduct. It limits police power in accordance with the new technological era and current privacy requirements. Before this decision, suspects could risk conviction if their personal data (such as text messages, photos, etc.) obtained from their cellphones would link them to the crimes they were accused of. This phenomenon used to take place in violation of privacy and defense rights of an accused. However, now arrestees can benefit a full defense once again as this decision limits illegally obtained evidence by requiring a search warrant before searching cellphones upon arrest.

The Supreme Court’s decision states that the warrant requirement is waved in situations where officers reasonably believe there is a risk to their safety or the lives of other individuals. This exception allows protection of the police and public when required.

Justice Roberts states , “Digital data stored on a cell phone cannot itself be used as a weapon to harm an arresting officer or to effectuate the arrestee’s escape. Officers may examine the phone’s physical aspects to ensure that it will not be used as a weapon,… but the data on the phone can endanger no one”

The Supreme Court’s revolutionary decision enhances and protects privacy rights all across the United States. It can be served as a role model for legislators in other jurisdictions, to take measures in providing a better protection of private information of individuals, in conformity with the requirements of the digital age. This ruling balances the interests of public safety with the protection of private digital information, according to the norms of the 21st century.