How a top model helped to regulate Brazilian Internet 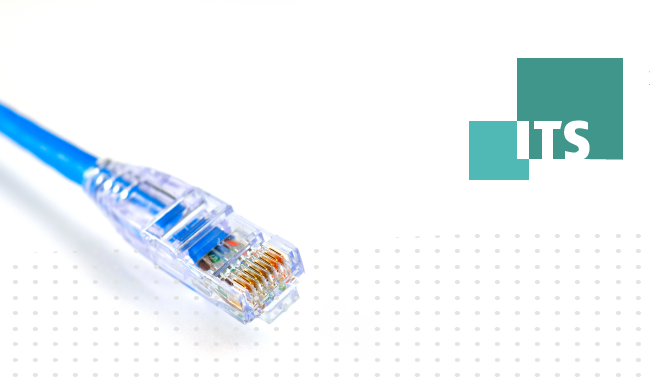 In 2006, Brazilian top model and tv presenter Daniella Cicarelli was spending some time with her boyfriend on a beach at Cadiz, south of Spain. On a sunny day and a public beach, with many sunbathers around the couple, they ended performing some intimate moments inside the sea. The event was recorded in details and soon after it was everywhere on the internet.

The interest in Daniella Cicarelli was not surprising. In the year before, she got married to Ronaldo, aka Ronaldo Fenômeno, one of most famous Brazilian soccer players in the world. By that time, he played for Real Madrid, and she was a famous model. The marriage didn’t last long, but it certainly contributed to making her more famous in Spain.

After the recording became popular (so popular that even street vendors had the video to sell), Cicarelli came to public to express her discontentment. She demanded the video to be taken down from all websites where it could be found, including Youtube. The attempts to remove such content were, however, unfruitful. For such reason, she sued Google.

Cicarelli wanted the video to be taken down permanently. Google tried many times, but right after the content became unavailable, somebody uploaded the video again. And again, and again, and so on. Frustrated about the impossibility to get rid of the video, Cicarelli requested that Youtube should be taken down, considering it couldn’t enforce the court decision. The judge thought this was a good idea. And so, on the following days, Youtube was no longer available in Brazil.

Of course, the results of such decision were disastrous. Civil society claimed Youtube to become available again and two days after the same judge annulled his first decision. However, if Youtube was there again, the truth is that the king was naked, right before everybody’s eyes: Brazilian internet needed clear rules about its use and its regulation.

While all these events were going on, Brazilian Congress started a debate to approve the first Brazilian internet regulation law, and it would be a criminal one. It was naturally a terrible possibility. If people couldn’t agree not even about the responsibilities regarding the uploading of Cicarelli’s video on Youtube, how could we impose criminal penalties on the involved parties?

It was 2007, and this is when civil society organized itself to discuss a civil framework for the Brazilian internet. It led to the creation of a project that from the very beginning was called « Marco Civil da Internet » (civil framework for the internet). The objective of such project was to regulate several issues, such as net neutrality, data protection and, naturally, the liability of intermediaries.

However, the old traditional way of discussing bills of law was unexciting and even inefficient, considering that congressmen usually are not wise concerning technological subjects. For this reason, it seemed inevitable that the bill of law should be discussed directly on the internet, crowdsourcing the expertise of anybody who was willing to contribute. And this is what was effectively done in the following seven years.

(This is part 1/8 of a series of texts about Brazilian internet regulation).