Is it possible to crowdsource a law? 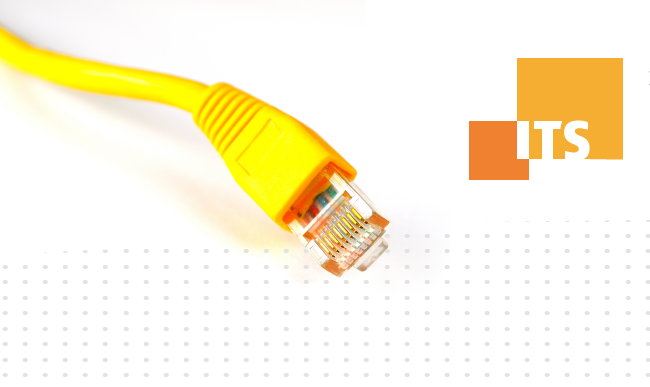 In 2015, Brazilian Congress passed a little more than 160 laws. Among them, we can find one that honors the humorists, a law declaring June 26 as “national first vote awareness day” and a law that celebrates corn day.

Ideally, we would say, for societal benefit, that Legislators are elected to legislate. Some laws are easy to pass – I do not see much discussion about the best day to celebrate corn (which, by the way, is on May 24 according to the Brazilian Congress), although anything is possible. However, with the complexity of the contemporary world, subjects get more and more sophisticated, technology challenges our certainty about daily aspects of life and what once was easy to understand is now full of subtleties. To legislate the internet is surely not as easy as deciding on the best day to laud Poetry (which, out of curiosity, is on October 31). Indeed, nothing is very poetic when opposite interests are concerned.

The lack of internet regulation in Brazil was leading to some uncanny decisions. For instance, YouTube’s website was taken down because of a video that, allegedly, violated a model’s intimacy. Under such circumstances, it would be difficult to convince innovative internet companies to base themselves in Brazil, since anything could happen when dealing with internet regulation. The so-called « legal certainty » principle was just non-existent.

However, how could we delegate to Congressmen the power to decide how the internet should be regulated, considering this is such a particular issue? Considering that Congressional representatives usually don’t know much about technology and those who know are frequently out of the scope of democratic decision-making game, nothing seemed more reasonable than to use the internet to create a law to regulate itself.

The year was 2009 and technology was not as developed as it is now. A partnership between a group of professors from FGV (who are now at ITS) and the Ministry of Justice led to the creation of a platform where the discussion of a new law would take place from the very beginning. The platform is still available at here.

During the first stage, the debate focused on ideas, principles, and values. The topics in discussion were privacy, freedom of expression, intermediaries’ liability, net neutrality, infrastructure, among others. Each paragraph of text-based produced by the Ministry of Justice remained accessible for a couple of months to the insertion of comments by anyone who wished to participate. Contributions from foreign countries were also received.

At the end of the first phase, the Ministry of Justice compiled the contributions and prepared the draft of a bill that would be the basis for the second part of the project, which occurred in the first half of 2010 and consisted of the discussion of the draft of the text itself. Again, each article, paragraph or item remained available for the submission of comments from any interested party. A summary of the offered contributions resulted in the Bill of Law 2,126 / 2011, which was then taken to Congress for discussion.

The final vote on the Bill of Law, however, was postponed more than 20 times. Several were the economic interests in dispute, especially concerning net neutrality and intermediary liability. It was finally approved on April 23rd, 2014 and signed by (then) President Dilma Rousseff during Net Mundial in São Paulo, becoming Law 12.965/14.

As the result of this process, Brazil had a law regulating the internet – at last. « Marco Civil » (as it is usually called, meaning « civil framework ») is composed of 32 articles. The first part concerns rights, principles, and safeguards. Then, we have provisions on net neutrality, data protection, intermediaries’ liability, and the role of the State.

However, as anyone can imagine, many are the problems arising from the application of the law. Its interpretation is leading to some misunderstandings, and it has not prevented hugely popular internet apps to be taken down more than once. A brief view of the law and how the Brazilian Courts are interpreting, is the subject of our next texts.

(This is part 2/8 of a series of texts about Brazilian internet regulation).