The Futures of the Internet 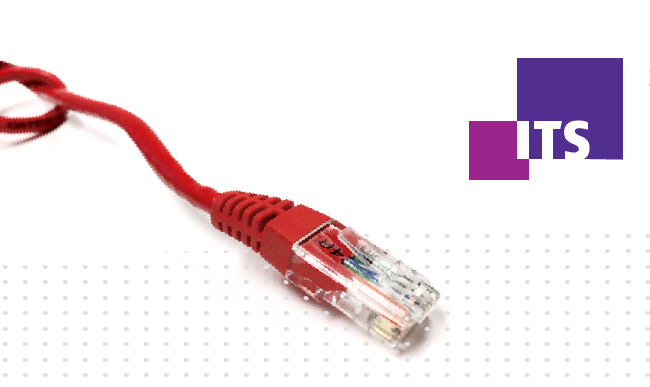 If you work with technology, your life is far from tedious. For those of us following news feeds recently, we got to know that Netflix is allowing its content to be downloaded, that Germany wants to massively limit privacy rights, and that there is a huge discussion on whether Facebook should engage in controlling the spreading of fake news. The last issue, for instance, became suddenly more relevant after Trump won the USA presidency election and « post-truth » was chosen as the word of the year by the Oxford Dictionaries. Or perhaps, « post-truth » was selected exactly because of Facebook. Who knows.

The fact is that even this small sample of recent activities concerning the internet relate to very different fields: copyright, privacy, algorithm and so on. Salman Rushdie has recently given an interview to Le Magazine Líttéraire in which he says: « it is difficult to write a book that lasts in a world that changes ».  And he is talking about literature. Imagine if he were discussing technology! Each day internet is spreading, widening and encompassing new areas of knowledge. We could add, to the trivial aforementioned topics, issues such as big data, blockchain, 3D printing, freedom of expression, internet of things, smart cities, artificial intelligence, virtual reality and so on.

During these three months at the University of Montréal, I had the opportunity of meeting extraordinary Ph.D. candidates who defy the traditional look over the internet in order to propose new limits on its use and utility. Christiano Therrien, who writes about the use of big data for the development of smart cities; Karima Smouk, who investigates military strategies and the cyberspace; Christelle Papineau, who studies the use of artificial intelligence within administrative and judicial decisions, and Victor Genèves, who is interested in the use of brain images in courts. These names are only a few of many I could mention that make the Centre de Recherche en Droit Public one of the most talented, innovative and respected centers in the world when it comes to the discussion of law, technology, and science.

As we can see, the use of the internet can be more attractive than just arguing on Facebook or posting pictures on Instagram. The fact is that our understanding of the web and online possibilities is in its very beginning and there is a lot more to come. Everybody with access to the internet should feel responsible for contributing to a better world, either with intellectual research, or just responsible sharing and responsible content creation. The future of the Internet is not and cannot be singular – it is plural. And it belongs to anyone who is interested in making a better future, both online and offline. Or, better futures, in this case. We are all invited.