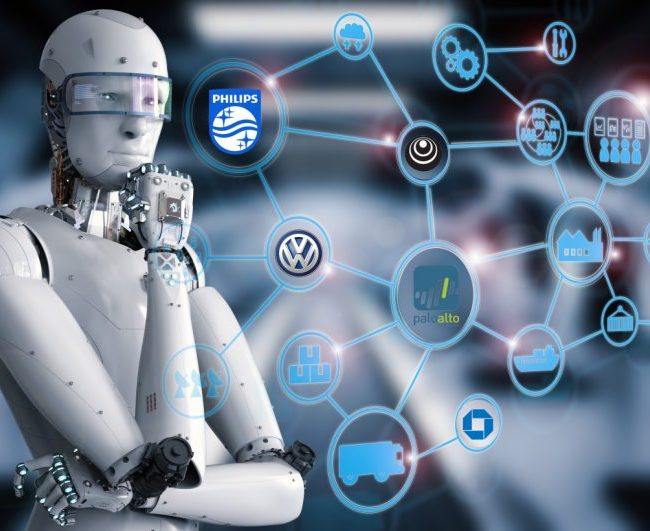 On December 4th, a collation between Universite de Montreal and the Fonds de recherché du Quebec launched the Montreal Declaration for Responsible Development of Artificial Intelligence. The lengthy document has been under going for over a year and has culminated consultations with citizens and experts, public policy makers and industry shareholder and more. The final document is claimed to have required the input of 100 ethics and technology specialists.

The University de Montreal initiative attempts to create awareness and motivate companies who are making use of AI to “think about moral implications of this increasingly powerful technology”. It also wants “to ensure that the development and deployment of AI are compatible with the protection and fulfilment of fundamental human capacities and goals”.

The document was triggered by the growing concern surrounding the use of AI. The main concern here would be that the pace in which AI is advancing and the mere fact that innovation often emerges from university labs, the ingenuity of new advancements has triggered concerns for misuse. Indeed, “when a group of researchers ends up understanding something new, that knowledge can be exploited for beneficial or harmful purposes” In addition, large corporations have already started investing in artificial intelligence which has allowed them to develop products, markets in the attempt to increase their efficiency. One example and concern is automated killer robots which have resulted from AI. Automated autonomous killer robots raise increasing concerns as it possesses the ability to take a human life. Although the systems operate with the use of word order, it also requires a password to confirm the command. This latter safety innovation does not reduce concerns. The declaration is set to provide guidelines on moral aspects regarding the use of AI, and as , Catherine Regis, law professor at UdeM and one of the declaration’s co-authors make it clear that the document is not legally binding, but appreciates its potential to trigger future legal frameworks or regulations.

CBC has acknowledged that AI has been at the centre of several reported public scandals such as the Cambridge Analytical Scandal and the China’s authoritarian government’s social credit score. This being said, the Montreal Declaration for Responsible AI Development’s purpose is to guide the implementation of AI systems and use such as these.

The declarations sets out ethical principles such as AI should “respect people’s privacy, foster diversity of thought and be open to scrutiny”. It is recognised that it should not be used to “replace human relationships, discriminate or interfere in the democratic process”.

The declaration identifies ethical principles which should be valued in this field as well as in the extraordinary advancement and rising concerns. It deems 10 principles as important morals to fall within. The principles are;

Using those principles, the declaration has developed 8 recommendations which set the “guidelines for accomplishing the digital transition within the ethical framework [of the declaration]” The declaration recommends an (1) organization for independent citizen scrutiny and consultation (2) SIA audit and certification policy (3) empowerment and automation (4) education and ethics (5) inclusive development of AI (6) protection of democracy (7) international development of AI and (8) environmental footprint .

The Universite de Montreal initiative in creating this declaration allows to address the concerns surrounding the incredible increasing powers of AI in today’s world. Although it only sets out guidelines for the use of artificial intelligence, it does recognize that several current practices could benefit from it, especially considering the recent 3 large foreign companies have joined the Montreal AI’s scene.